A few recent stories, it’s been a surprisingly busy couple of weeks considering things usually slow down in the summer… 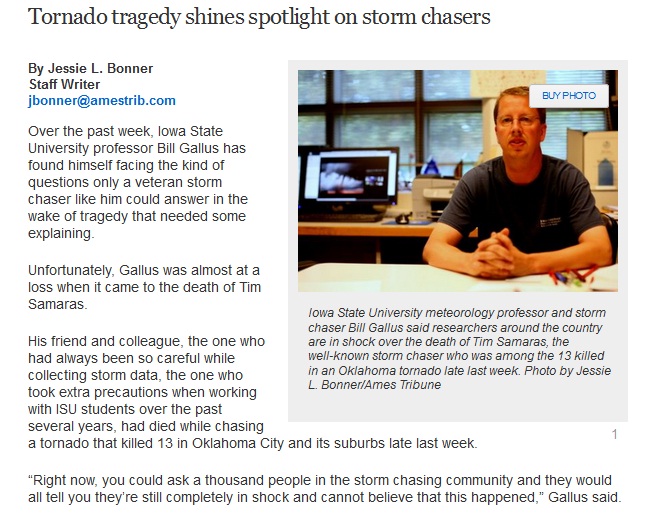 You can read the rest of this story here. 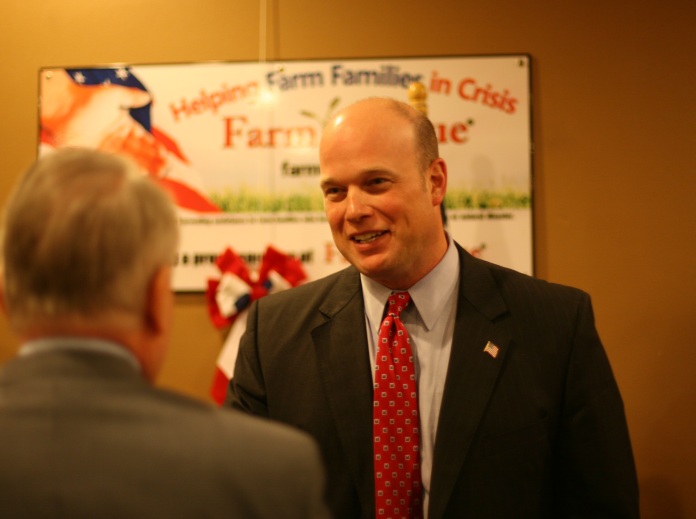 Whitaker, a former U.S. attorney who grew up in Ankeny and played football at the University of Iowa, was ribbed only a little about being a Hawkeye, though he was quick to point out his mother’s alma mater.

“My mom’s an Iowa State grad, so I’ve always felt safe in Ames,” he said.

Whitaker, whose past campaign experience includes a failed bid for state treasurer in 2002, addressed the Ames Area Conservative Breakfast early Thursday, speaking to a crowd of about 30.

A few days after formally announcing he would seek Iowa’s first open Senate seat in three decades, Whitaker joked that his campaign was being headquartered in the back of a Ford Explorer.

Read the rest of this story here.